Benefits Of Moving To The Suburbs. 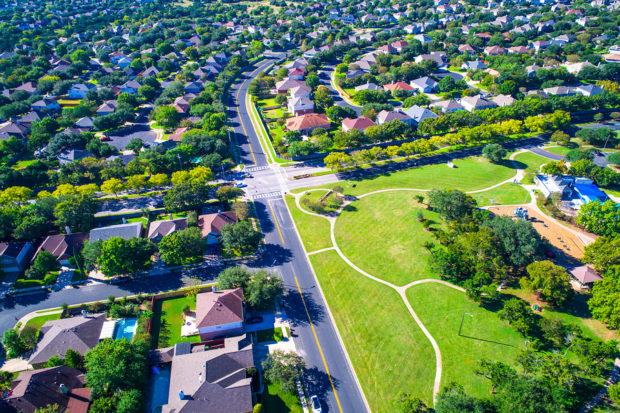 Are you considering moving to the suburbs? With social distancing as the new norm, many Australians are trading in their small town apartments for spacious suburban houses.

The need for more space during the coronavirus epidemic(Covid - 19) are the two major reasons why Australian residents choose to move to the "suburbs".

While living in a lively city, it really has a lot of benefits (namely more culture, more jobs, and more comfort), but suburban life has its own very convincing benefits. Interested in why you should move to the suburbs? Check out our six reasons below.

Here are benefits that encourage people to move back to the suburbs.

One of the biggest benefits of living in suburbs for families is the school systems. Although charter schools are beginning to change the landscape everywhere, suburbs generally tend to have higher schools. In Melbourne, this is certainly the case where suburban school districts such as Balwyn Primary School and Greythorn Primary School are among the highest-ranked in the state.

One of the main reasons why people are moving to the suburbs is to have more space - both indoors and outdoors. Owning a larger home with more bedrooms and bathrooms means that your children can have their own rooms and you can have more privacy. Not to mention, you will likely have more distance between yourself and the neighbours.

Unlike a city where people live close by, there will be plenty of space between yourself and the neighbours.

In addition, it is a great advantage to move to the suburbs with a yard with outdoor space. If you have children, then you know exactly how valuable outdoor space can be - especially at an age of social distancing. From the backyard grill to the backyard swings turns, your family's quality of life can be dramatically improved with easy access to a private outdoor space.

The crime rate in the suburbs is generally lower than in the city. There are also smaller traffic congestion and more open spaces for public use. Instead of city life, the suburbs lead to a sense of open space and ease of life results in a slower, and more relaxed environment.

For those who lack the large range of shops available in the city, suburban development sees a large number of shopping centres being built to cater to the suburban family.

No doubt about it: city life is high. From the honking cars and dazzling sirens to the public life and movement in everyday life in city life, you do not get much peace and quiet living in a city. Of course, many (if not most) urban residents love the high, vibrant energy that a city radiates. This is one of the many reasons why they primarily choose to live in a busy urban area. For those who are tired of the noise, however, it is a good option to move to the suburbs. Even a suburb with a lively social scene and urban amenities tend to be more relaxed and peaceful than a busy city centre. If peace and quiet are what you are looking for, start packing these bags for 'suburbs.

One of the most common reasons why city residents choose to move to the suburbs is safety. Unfortunately, many of Australia's largest cities are also home to a lot of crime. From petty theft to more serious offences, crime is simply more likely where there are more people.

With more accessible public space, the suburbs tend to have a closer connection to nature.

There are usually more greenery parks, trees, and grassy areas where residents can feel more connected to their environment. Far from sirens and sounds from city traffic, this can provide more peace of mind.

As a general rule, the total cost of living tends to be lower than that of neighbourhoods on average. Rental and house prices are generally cheaper, as are goods such as groceries and petrol. These things can all add up, and while commuting from the suburbs takes longer and can be more expensive, the benefits tend to outweigh the costs.

City life is many things - but it is not always convenient. Fighting dense crowds and busy traffic daily is enough to raise someone's stress levels. Not to mention, making life more difficult in general.

In addition, most cities have expensive and limited parking, which allows many Australian residents to take public transportation to get to work, restaurants and other activities.

The suburbs, on the other hand, offer extremely convenient access to retail shops, restaurants, bars, green parks, beaches, and other amenities. Assuming you do not have to deal with a long commute, it may be the most convenient option for you and your family to move to the suburbs.

Planning to move to the suburbs?

Hiring professional Removalists to move from the city to the suburbs is one of the smartest things you can do. With elevators and limited parking, moving beyond a large, urban environment requires serious expertise and efficiency.

Fortunately, In Melbourne, Australia there are many professional removalists Melbourne companies that can organize the task for you. To find the best moving company to relocate your suburbs, check Singh Movers reputable and trusted local and interstate Melbourne cheap Movers. We are fully insured and licensed, so you can be sure that your move will be in good hands. 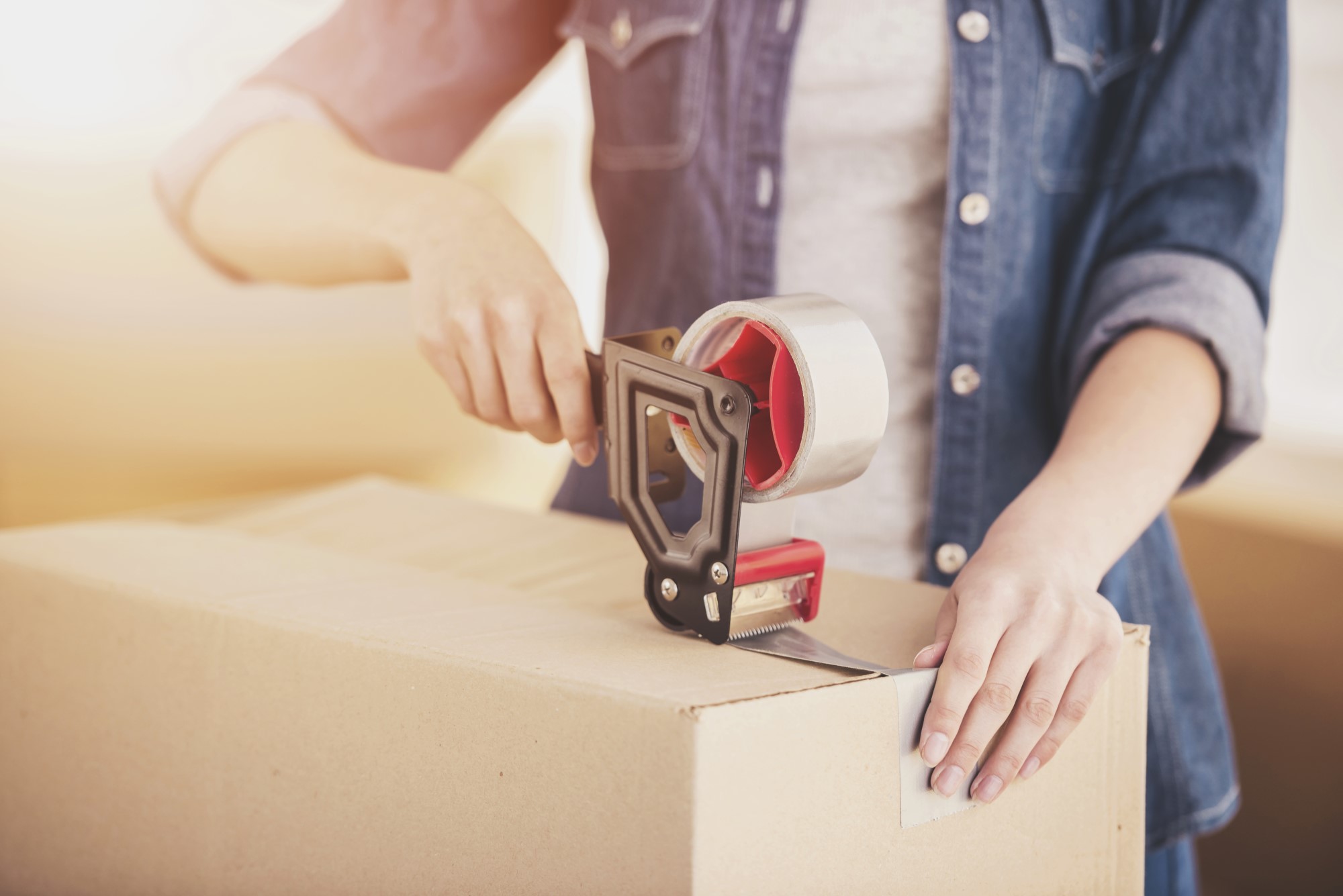 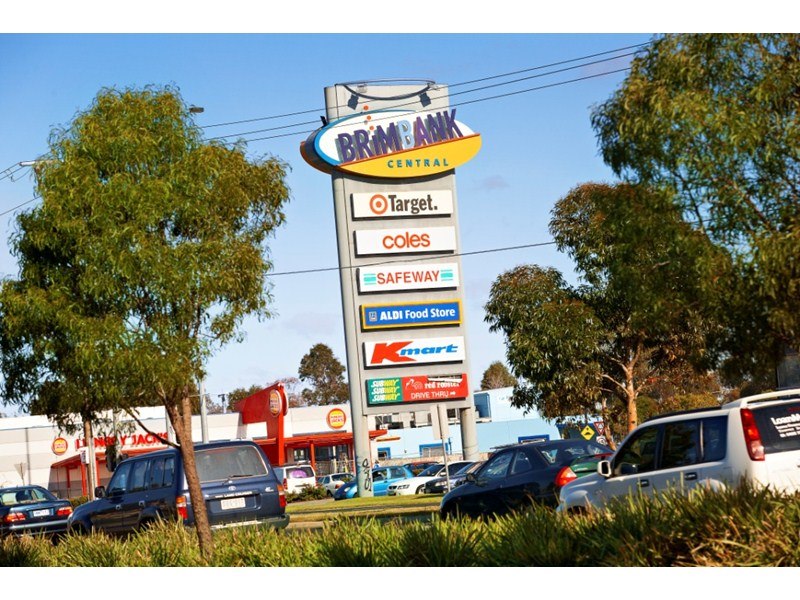 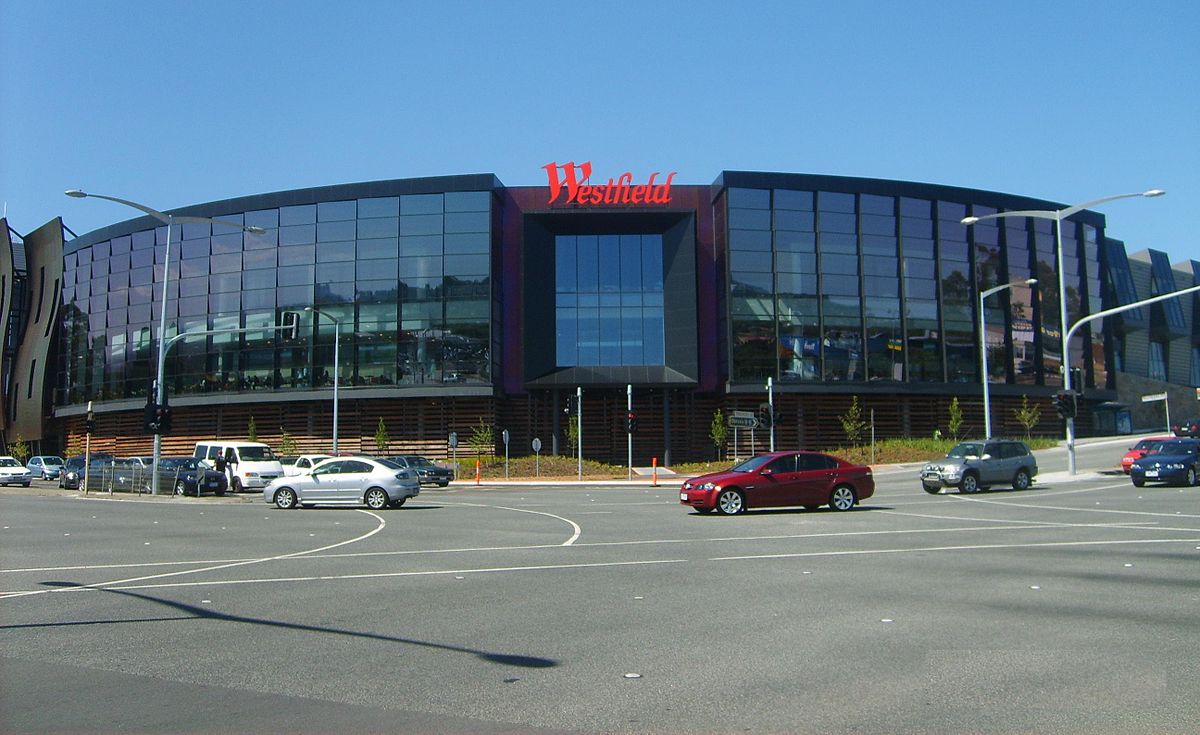 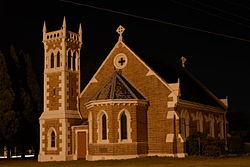 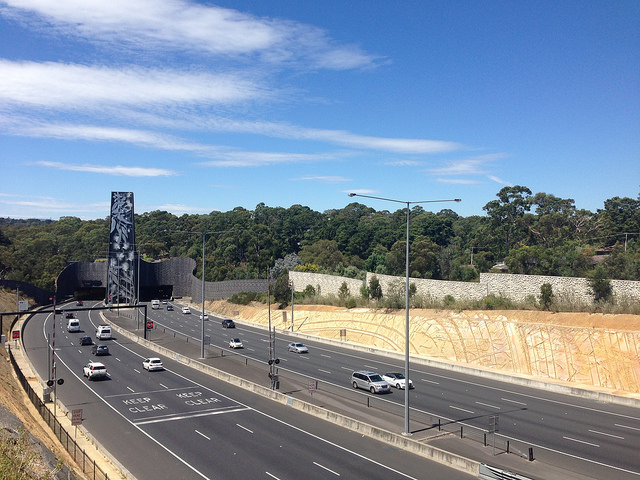 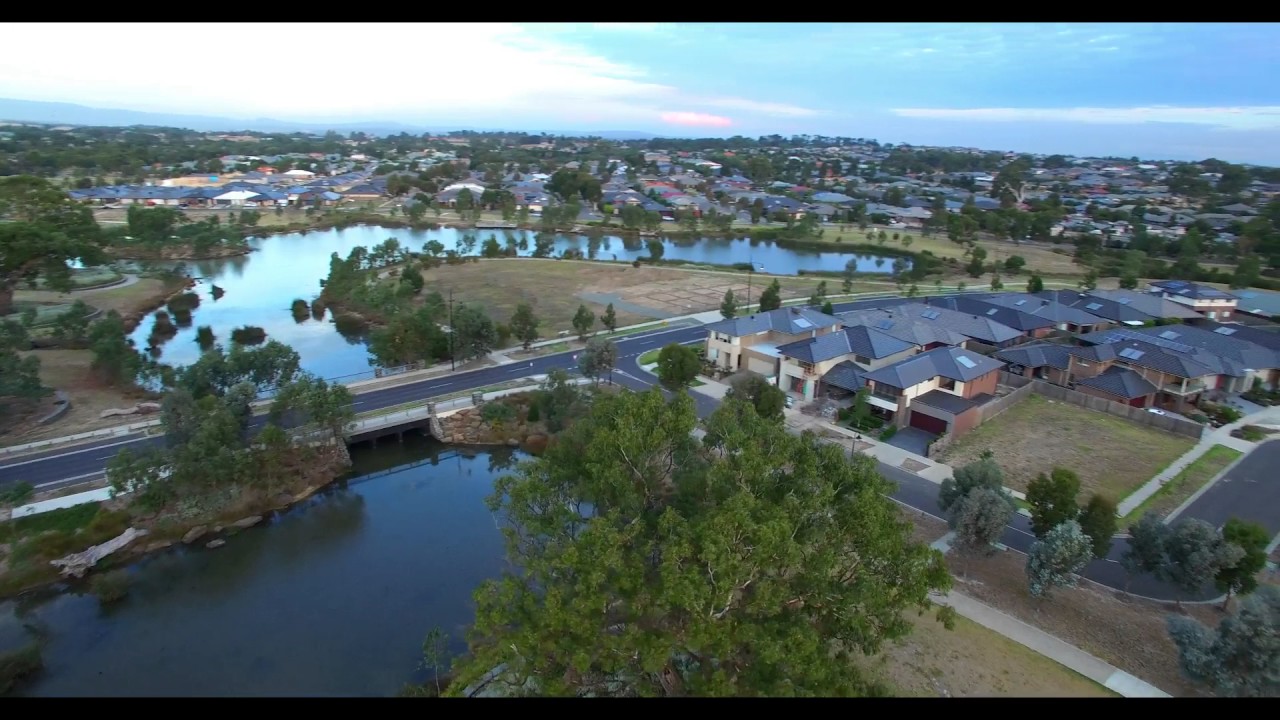 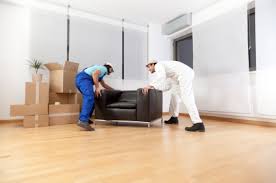